I'm talking about the situation with dangerous Australian flora and fauna, once again confirming the fact that Australia is one of the most dangerous places for a beach holiday in the world..

When we think of sea foam, we usually think about something peaceful and fun, but in fact, many dangers can lurk under it.

No Swimming at Currumbin Beach 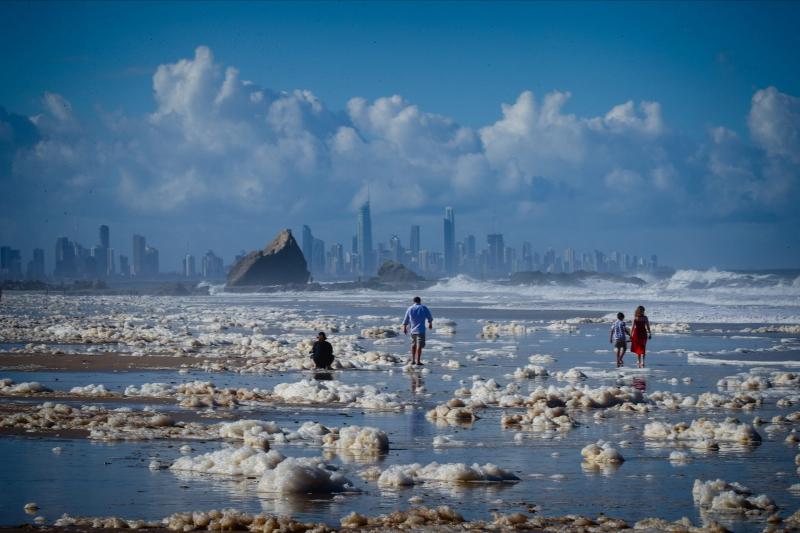 Australian beaches in New South Wales and Queensland were covered with a “cloud” of sea foam due to heavy storms, according to The Guardian. Although the foam looks completely harmless and is a common natural phenomenon, experts warn that many dangers can lurk in it, including sea snakes.

“Don't let children play on the beach yet. The foam can contain both snakes and other dangerous marine life,” warns Nathan Fife, Gold Coast rescue spokesman.

The bite of such a snake is not fatal , but nonetheless a medical emergency. 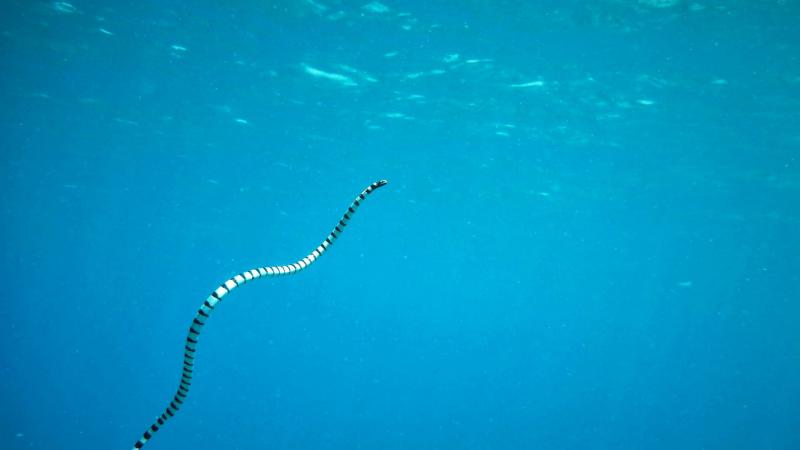 Children play in the foam on the beach of Australia 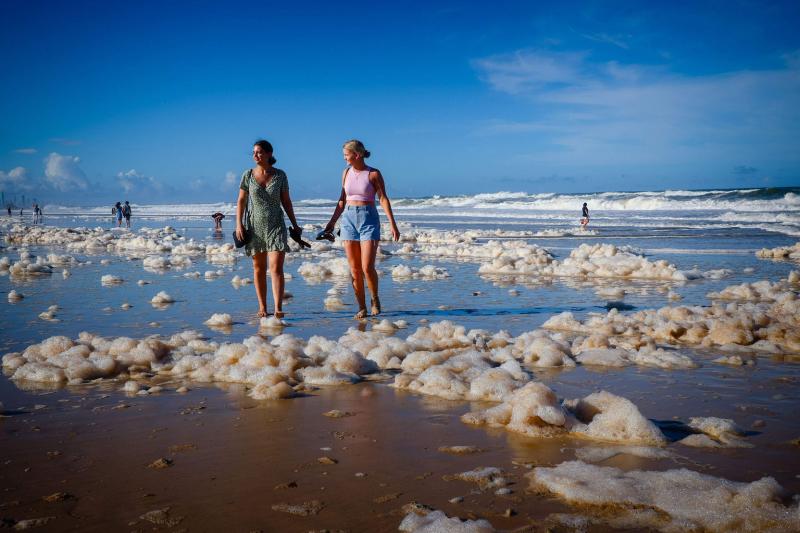 Foam on the beaches of Australia

But Australians don't seem to be deterred by snake warnings. Photos and videos of people walking along the beaches and their children enjoying playing with foam regularly appear on social networks. Everyone knows how unique and dangerous the wildlife of Australia is, and therefore ordinary sea snakes no longer scare people.

However, in addition to reptiles, sea foam could mask a number of other dangers.

There may be particles of dirt and waste in the foam, and you can also accidentally fall into a hole hiding under a cloud of foam. BBC Weather recently shared a video of people walking by rescuing a dog caught in sticky foam. Fortunately, the animal was rescued and handed over to its owner safe and sound. 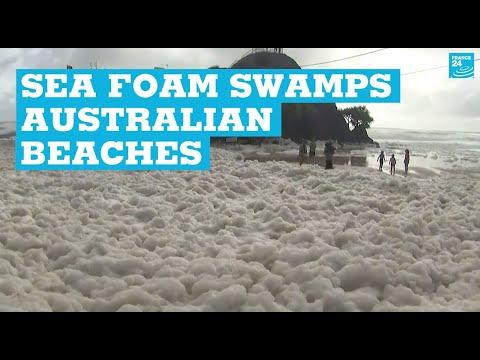 The foam can contain sharp metal or plastic debris, as well as large branches of trees and bushes. Therefore, you should walk along the beach with extreme caution, but it is better to bypass it for a while.

Visa to Australia for Russians