What air routes became the most popular in March at Domodedovo airport? 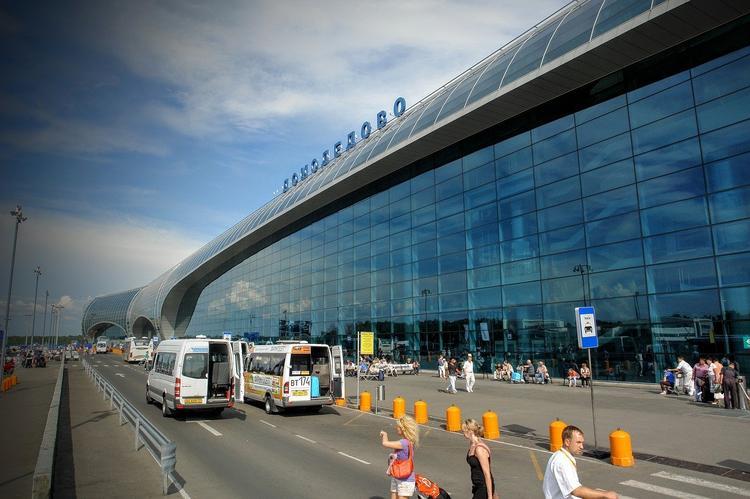 Of the 1.3 million travelers who passed through Domodedovo, 950,000 took advantage of domestic destinations. The list of the most popular routes is headed by Sochi. It is followed by St. Petersburg, Novosibirsk, Mineralnye Vody and Yekaterinburg.

Out of a total of 950 thousand domestic passengers, these cities account for 312 thousand.

Note that this year for the first time Crimean Simferopol is not among the top destinations. The reason is simple and clear — Simferopol airport, as well as 10 other air harbors in the region, is closed for flight safety reasons.

On international lines, the passenger traffic amounted to 346 thousand people. This is 40 percent more than in the same period last year. Among the most popular destinations in March, only one tourist — Dubai, which ranked second in terms of the number of passengers served. On the very first — Tashkent. This is followed by Bishkek, Osh and Yerevan.

Recall that in March Red Wings launched new flights from Domodedovo airport to Turkish Istanbul and Antalya, which means that in April the rating of international routes will change drastically. TURIZM.RU