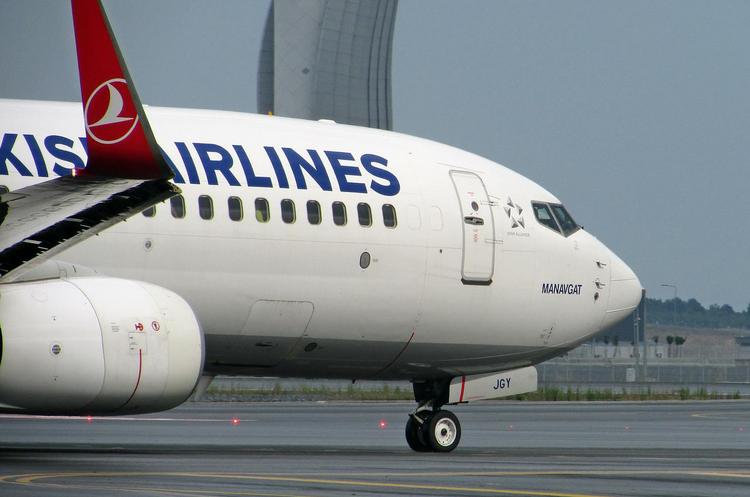 Two years of the biggest crisis in the history of the global aviation industry seems to be behind us. Turkish Airlines ended the first quarter of 2022 with a real operating income of $163 million and a net income of $161 million. And this despite the effects of the COVID-19 crisis and growing geopolitical tensions.

Despite all the difficulties that affected demand due to the COVID-19 crisis, the Turkish flag carrier managed to recover earlier than its competitors in the passenger transportation.

Thanks to austerity measures and a reduction in overall costs, net income increased by 2 percent. As a result, EBITAR — earnings before interest, taxes, depreciation and rent — amounted to 710 million US dollars, which is almost twice as much compared to the same period in 2019. Profitability increased by 10.3 points to 23.3 percent.

During the first quarter of 2022, Turkish Airlines carried a total of 12.7 million passengers with a load factor of 83.6 percent on domestic flights and 68 .6 — on international. These figures were achieved thanks to a wide network of routes, high frequency of flights and high hygiene standards. The airline has one of the youngest and most modern fleets in the world. As of the end of March, in operation at the “Turkish” 372 aircraft, including 248 narrow-body and 104 wide-body aircraft, as well as 20 cargo liners. Today, Turkish Airlines and its subsidiaries employ more than 60,000 people.

The airline is the leader in Europe in terms of the number of flights operated during 2021 and maintains its leading position among European carriers in the first quarter of 2022.