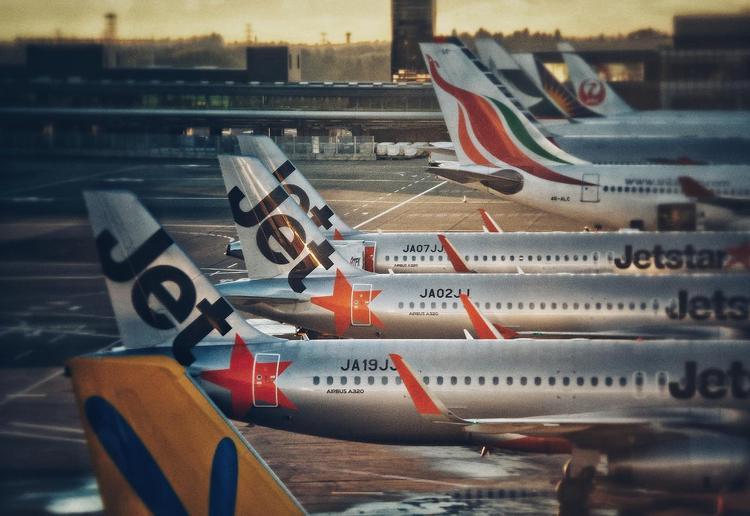 22-year-old Jessie and her 23-year-old sister, Angie Carr, were about to fly from Australia to Bali to visit their father, whom they had not seen for several months.

According to health requirements, to enter Indonesia all arrivals must be tested for COVID-19 48 hours before departure.

However, it turned out that the sisters passed their tests too early — expiration date the last expired two hours before they came to check-in. They just didn’t calculate, passing the test 50 hours before and receiving the results 40 hours before departure. “There was no clear explanation that the test must be passed within the last 48 hours, we understood that this period of time refers to obtaining a certificate.”

Message from the airline it really looked like this: “The requirement for all passengers to have a negative PCR test result obtained within 48 hours before departure.”

There was an option to conduct another test at the airport, the results would have come in 1.5 hours — but, alas, there is too little time left before departure.

The sisters managed to reschedule their flight a few days later, but they spent all the remaining money on new tests, as well as on a hotel at the airport and a taxi, losing almost 700 Australian dollars. In addition, accommodation in Bali was also paid for and as a result “burned out”. And that's $70 a night.

After this incident, the airline changed the wording of the messages to avoid confusion and clarify testing rules.

Last year, a married couple from the UK was banned from flying an EasyJet aircraft after after it turned out that their tests were taken 40 minutes early.

And the record happened on a flight to Croatia. When the airline reps made the whole family happy: “Your tests are overdue by 15 minutes.”

Maybe it's the policy of low-cost airlines offering the best rates every day?