Tourists “divorced” for 600 euros in a Greek tavern 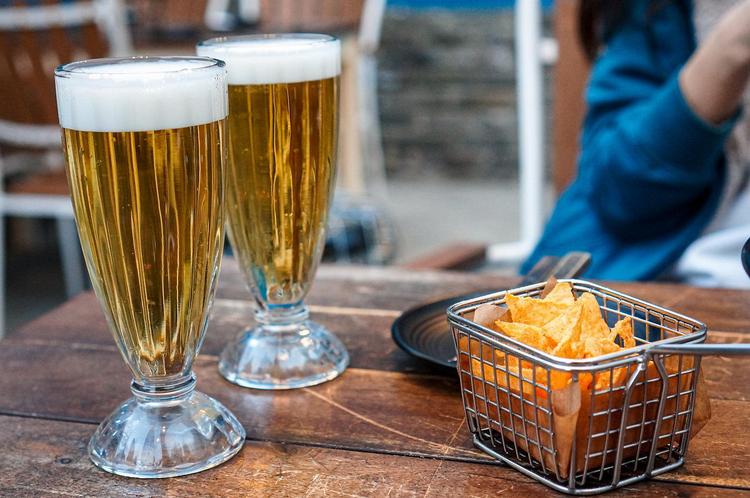 An Englishwoman who was relaxing with her 19-year-old daughter, was stunned by the prices at a seemingly ordinary Greek tavern on the island of Mykonos.

They were charged almost 600 euros for just two drinks and snacks. Indeed, the tourists ordered two cocktails and a portion of crab claws, and then headed to the sun loungers, where they sat for several hours.

This is what the couple said when complaining to their travel agent: “We had a lovely day at the beach, but please warn your future customers that the restaurant-bar we visited charged us 600 euros for two cocktails and a portion of crab.” “We thought in advance that the bill should not exceed 200 euros, but the waiter asked for the amount of 600 euros.” for a tip.

At first, the tourists refused to pay this cosmic amount,  but the men in the restaurant blocked the exit and did not let them leave.

The only “additional service” there was use of sun loungers for three hours, but it is not clear why they are so expensive.

After the locals said that such incidents had happened in this institution before, the British were going to file a complaint with the police.

Unfortunately, tourists are often caught off guard during their holidays.

In 2019, a tourist in Greece went berserk after being charged €591 for just six slices of squid in restaurant in Mykonos.

In the same year, a group of British tourists were charged €82 for just eight soft drinks in Rhodes.

This is happening elsewhere in Europe as well. Recently, vacationers in Italy have experienced similar problems.

Two tourists visited the “disgusting” restaurant in Rome. There, they were charged 429 euros for two servings of spaghetti with seafood.

Another restaurant in the Italian capital was closed by police after complaints that customers were billed 90 euros for two hamburgers and three cups of coffee.