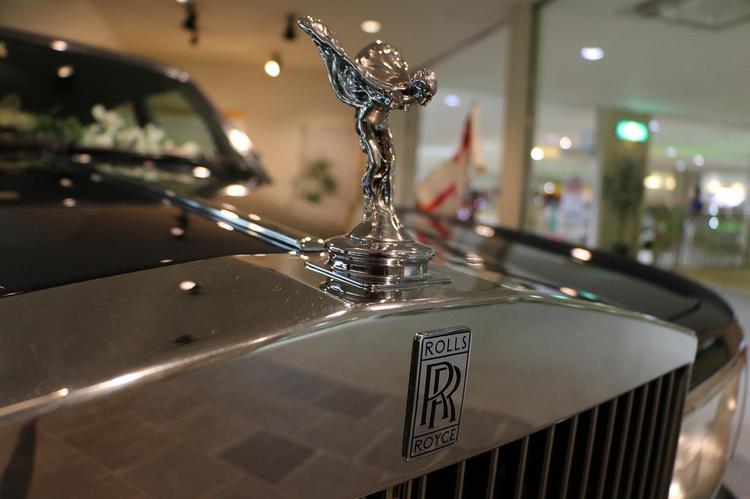 Private jet rental company Compare My Jet analyzed the number of luxury hotels, restaurants and designer stores in 23 cities around the world, and found out what choices customers make today when booking luxury jets.

London — the best city for lovers of luxury. The capital of Great Britain topped the list with the largest number of five-star hotels — 374, and ranked second in luxury establishments — 628.

The capital of France, Paris, has received top marks for fashion — 96 points, art and culture — 94, Michelin-starred restaurants — 480, and surpassed London in the total number of luxury establishments — 630. As a result, Paris gets the final third place.

New York took the overall second place with the most expensive rent for apartments and apartments — £2,401 and £4,845 respectively. The city remains a gourmet paradise with 480 Michelin-starred restaurants.

In the top ten, two US — New York and Los Angeles and two cities from Switzerland — Zurich and Geneva.

TOP 10 most luxurious places in the world: