The names of rivers and tribes, the names of rulers, gods and heroes, geographical and climatic features – all this is reflected in the modern names of European countries. Some of them are quite understandable and transparent, others sound unusual and make you think. Let's talk about how these toponyms appeared and what they mean.

Names of people and gods

The tiny principality was formed in 1719 and was named after its owner, a representative of the Austrian family of Liechtenstein. He purchased two modest fiefs on the Austrian-Swiss border in order to gain a seat in the highest legislature of the Holy Roman Empire.

The name of the small republic hides the name of its founder: the legend says that the Christian Marino, hiding from the persecution of the Roman emperor Diocletian, created an autonomous religious community here. He was canonized during his lifetime. San Marino is the oldest independent state in Europe: the events described in the legend took place at the beginning of the 4th century.

There are two versions of the origin of the name of this country: according to one of them, it is associated with the leader of a local tribe named Macedon, according to the other, with the Illyrian word maketia (“cattle”). The epithet “North” in the name of the state appeared quite recently, in 2019: it was added to distinguish the Balkan country from the Greek province of the same name.

The name of the country goes back to the name of the mythical goddess Ériu (Eriu): it is this word that is used in the Irish sagas in relation to the island of green hills. According to legend, the last conquerors of this land named it so at the request of the goddess herself, which helped them break the ancient spell and stop the storm. Video test: Guess the country by an unexpected fact about it. 10 questions

According to one hypothesis, in the 6th century BC. e. on the site of the Principality of Monaco was the colony of Monoikos, which in ancient Greek means “secluded house”. This name goes back to one of the nicknames of Hercules – Monoeci (“lonely”). In honor of the legendary hero, altars were erected on the territory of the colony and a temple was built.

The name of this country consists of words denoting two historical regions. The first of them is named after the river Bosna, on the banks of which the Bosnian state arose. The toponym “Herzegovina” comes from the Hungarian herceg, which means “voivode”: such a title was worn by the first ruler of this land.

The state owes its name to the Moldova River, which now flows through the territory of Romania. According to legend, the first ruler of the Moldavian principalities named the river in honor of his dog Molda, who pursued the bison and rushed after him into a stormy current. But scientists have another explanation: they believe that the name of the river comes from the ancient Germanic muddle – “hollow”. /fs.tonkosti.ru/sized/f550x700/32/ac/32ackl0syzy8sokkkg84c0kwg.jpg” media=”(max-width: 549px)”> 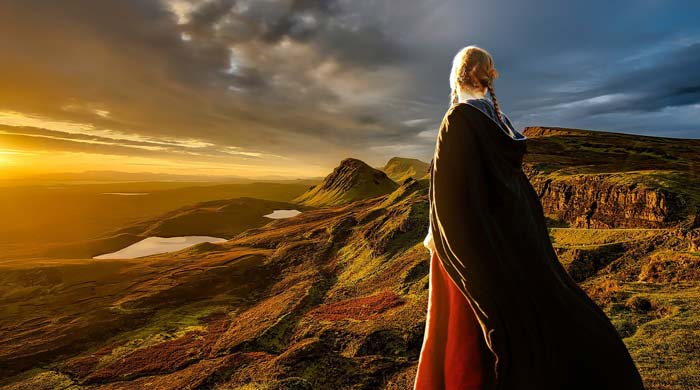 It is believed that the country was named after the ancient name of the Letava River (from the lit. lieti – “to pour”). The feudal estates through which it flowed became the strongest local principality, and its name spread to the entire state.

The name of this miniature state reflected its size: the small country was named after its capital, which was built on the site of the Roman fortress of Lucilinburg. Translated from Old High German, this means “small town”. bu/30/bu30lddtk88o0s8o8wksos4ss.jpg” media=”(max-width: 549px)”> 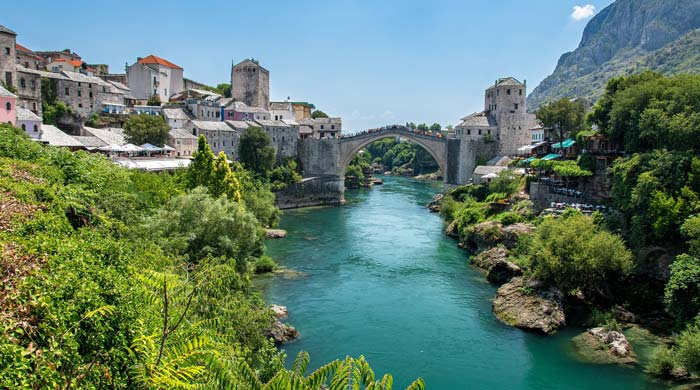 In Old Norse, Norreweg meant “northern way” or “way north.” At first, this was the name of the coastal road along which the Normans went to the northern seas. Later, this name spread to the western coast of the Scandinavian Peninsula and the state formed here.

The name of this country was the name of the second largest city – Porto. The ancient Romans called it Portus Cale (“the way to the harbor”), and later this phrase was transformed into Portucale.

According to the most common version, the name of the state comes from the Old Russian word “Ukraine”, which means “border region”. Since the 12th century, this term has been applied to various border territories, and only in the 16th-17th centuries a specific region began to be called this way: the southwestern lands that became part of the Commonwealth and were located near its borders.

Austria belongs to the countries of Western Europe, but its name in translation means “eastern state”: from the ancient German Ostarreich. This toponym reflects the geographical position of Austria relative to another ancient state: it was located to the east of the Frankish empire. Learn in 7 seconds: a difficult test on knowledge of the flags of Europe

The opinions of scientists about the name of Andorra are divided. Some believe that it comes from the Basque word andurrial (“wasteland”), others translate it as “woodland”, because the valleys of the Pyrenees are overgrown with trees and shrubs.

The Vikings, who discovered the island in the 9th century, called it briefly and clearly – Island, that is, “ice country”. Numerous glaciers are still considered the main natural attraction of Iceland today.

There are many hypotheses here. According to one of them, in translation from the Phoenician “i-spanim” means “the shore of rabbits.” According to another version, “Hispania” comes from the Basque Ezpanna (“edge”, “border”) and is associated with the geographical position of the country.

On the territory of modern Malta, there was once a Phoenician colony, the name of which is explained in different ways. Perhaps it goes back to the Greek word meli (honey): it really was made on the island. According to another hypothesis, “Malta” is associated with the Phoenician word “Malet” (“refuge”, “harbour”) – there are many bays and bays.

Most of the country stretches along the North Sea, in the lower reaches of several rivers, which is why it is called “lower lands” (de Nederlanden). And the unofficial name “Holland” is associated with two Dutch provinces – South and North Holland: they were the most developed and most famous outside the state.

The name of the southern country speaks for itself: this is a brief description of the local landscapes – mountain slopes covered with dense coniferous forests.

There are at least three versions explaining the name of Cyprus. It is associated with the Greek names for cypress (kiparisos) or henna (kipros), as well as with the ancient local word for copper: deposits of this metal were found on the island. But the Latin name for copper (Cuprum) comes from the state of Cyprus.

History of the area

The phrase “Belaya Rus” has been known since the 13th century and was used in relation to different regions: the Novgorod Republic, the Podvinsk lands and even the Moscow principality. Only in the 17th century did this term begin to be assigned to the territories that later became part of Belarus. According to one version, the Russian lands, free from the power of the Tatar-Mongols and Lithuanians, were called white.

The city-state takes its name from the Vatican Hill on which it is located. The name of the hill, in turn, goes back to the name of the ancient Etruscan city of Vaticum (from the Latin Vaticinatio – “prediction”, “prophecy”). According to legend, Etruscan soothsayers and Roman priests proclaimed their prophecies here.

The name of this Eastern European country comes from the Latin word romanus – “Roman”. At the turn of the 1st and 2nd centuries, the Romans conquered these lands, and the local population mixed with the colonists.

The names of the peoples who lived on their territory are encrypted in the names of 20 European states: these are Bulgaria, Hungary, Poland, Czech Republic, Slovakia, Slovenia, Albania, Serbia, Croatia, Greece , Italy, Belgium, UK, Germany, Latvia, Estonia, Denmark, Finland, Sweden and France. The name of France is associated with the Germanic tribes that inhabited the lands in the middle and lower reaches of the Rhine. Researchers believe that “Franks” meant “free”, since after the conquest of Gaul and the creation of the first state, only they were exempted from paying taxes.