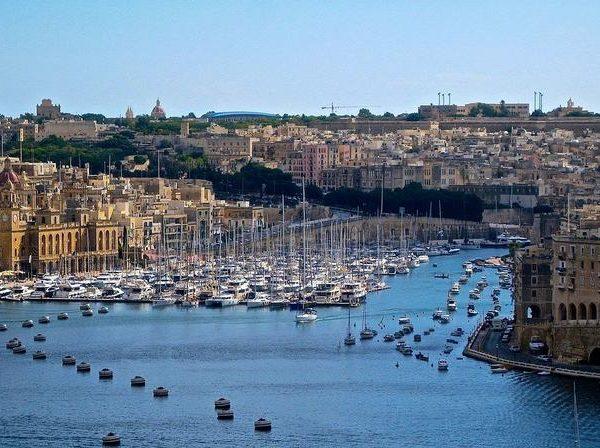 The document was published on Monday, March 28, and most of all applies to Cyprus and Malta, since these EU countries continue to stamp passports for the purchase of real estate or cash investments in local projects.

Commenting on the recommendation of the European Commission, EU Justice Commissioner Didier Reynders said that the sale of EU citizenship through these schemes is illegal under EU law and poses serious security risks to the bloc: “European values ​​are not for sale. All member states of the alliance should immediately end their programs of automatic citizenship by investors. In addition, it is necessary to assess whether they should revoke the “golden passports” already issued to persons under sanctions.

In its recommendation, the Commission asked the EU Member States to review the list of citizens of Russia and Belarus who have used the Golden Passport schemes. and the Golden Visa, and revoke those visas and passports for individuals who are on the EU sanctions list due to recent events.

EU Home Affairs Commissioner Ylva Johansson insists that the right to travel freely throughout the Schengen area is one of the EU's greatest assets, requiring stricter checks to ensure this right is not abused.

On 15 February, the EU Parliament's Committee on Civil Liberties, Justice and Home Affairs specifically called on Bulgaria, Cyprus and Malta to stop issuing golden passports. Since then, only Bulgaria has abandoned this scheme, albeit under the pretext that it did not bring any real investment to the country.