Many foreign men sincerely admire Russian girls: they say that they are beautiful, well-groomed, and household – ideal girlfriends and wives. But the most picky ones also find disadvantages: some see our compatriots as commercialism, some see insufficient emancipation, and some see excessive self-confidence. Consider the most common opinions based on personal experience or stereotypes.

External fragility is not an indicator: Russian women, through the eyes of foreigners, are strong, proud, ambitious. They know how to combine the incompatible (home, family, career, hobbies – at least an ordinary superheroine), successfully cope with life's adversities and are sometimes much more resilient and rational than Russian men. Women, as a rule, are not afraid to tell the truth in person, they are often demanding and persistent, but at the same time they remain caring and responsive, excellent companions and reliable friends.

The Japanese like the long legs and rounded shapes of Slavic girls. Arabs believe that Russians look young and attractive longer. And one American who arrived in St. Petersburg, one morning saw beauties in short dresses, high heels and with makeup on the embankment. And he was so amazed that they seemed to him aliens. But his companion, also from the USA, joked that it was more appropriate to go to a club in this form, and not walk around the city in broad daylight. Perhaps it's jealousy?

The Japanese like the long legs and rounded shapes of Slavic girls. Arabs believe that Russians look young and attractive longer.

According to Europeans, many Russian girls, even young and completely independent, adhere to the patriarchal system of values. In the first place for them is a man, he is always right and you need to follow him, even if you are smart, educated and able to make decisions yourself. They perceive feminism as something hostile and radical, they joke in the style of “I’m a girl and I don’t want to decide anything,” they divide professions, character traits, and responsibilities into male and female. Foreigners are puzzled by the holiday of March 8: why congratulate a person for being a woman, thereby emphasizing the difference between the sexes. For Europeans, this day is the triumph of feminism, and they don’t need any flowers with frying pans.

Practical Germans especially often notice the love of Russian girls for money and gifts. In their opinion, beauties who know their worth are looking for husbands with real estate, cars and impressive bank accounts and dream of going abroad, where life seems sweeter and more prosperous. And they also need to give flowers, although in Europe this is so unacceptable that Italians sigh: “To get a bouquet, you first have to go to the hospital.” However, there are other stories – for example, about British spenders and their Russian wives, who grew up in perestroika times and take care of every penny.

The French noticed that Russian girls are brilliantly versed in modern technologies and can get any necessary information with a manicured finger on the smartphone screen in a few clicks – from spa discounts to the ins and outs of a potential boyfriend. Beauty novelties and fashion trends also do not escape their attention: you need to compete with French women. tonkosti.ru/sized/f550x700/9f/nr/9fnrhss29jc4s44080googs08.jpg” media=”(max-width: 549px)”> 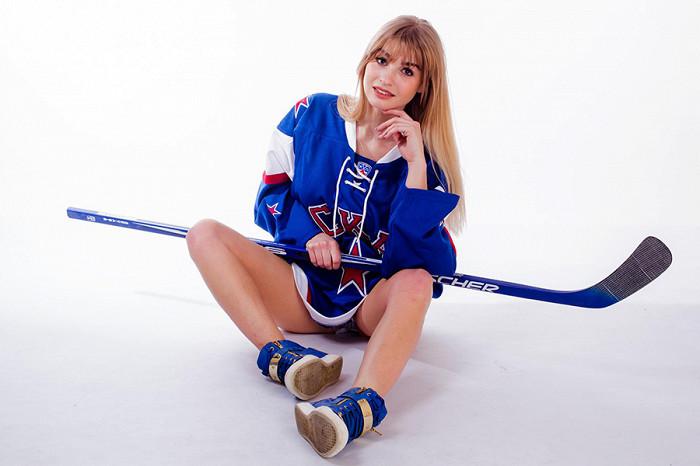 Swimming at sea at night? Rush at the call of the heart to the other end of the world? Work quietly in the office during the day, and turn into a reckless party girl in the evening? Nothing is impossible for Russian girls. True, such courage and unpredictability sometimes border on recklessness and immoderation: on an office morning, a party girl realizes that there could have been fewer cocktails yesterday. The same insatiability is also manifested in feelings – Russian heroines also appear in the most beautiful and passionate novels.