The new supersonic aircraft, dubbed “the fastest airliner in the world”, will enter the passenger lines in 2029. The flight from London to New York will take only 3.5 hours.

Overture will be able to accelerate to speeds that can break the sound barrier, that is, fly faster than 1 200 km per hour. In fact, its real speed will be much higher — Mach 1.7, or 2 028 km per hour. 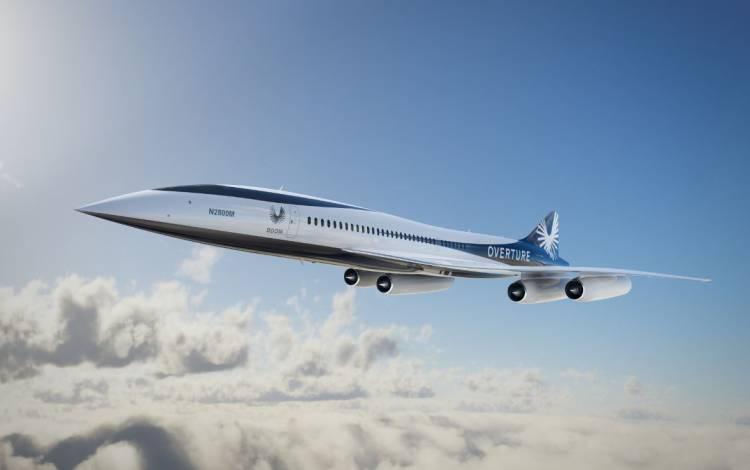 Boom Supersonic Overture, designed by Boom Supersonic — hence the full name, it is planned to put into production by 2024, and in a year to release it into a series.

However, those who want to ride with the breeze across the ocean, and the plane will be able to carry 65 & ndash; 80 passengers,

< p>will have to wait a little longer — according to the plan, passenger flights will begin no earlier than 2029.

What distinguishes supersonic flight from conventional flight? Supersonic aircraft fly higher than existing airliners, at over 18 km instead of 10 km. At such altitudes, there is practically no turbulence, which provides a smoother flight without “air pockets”. In the window there will be only the darkness of space above and the curvature of the Earth below. 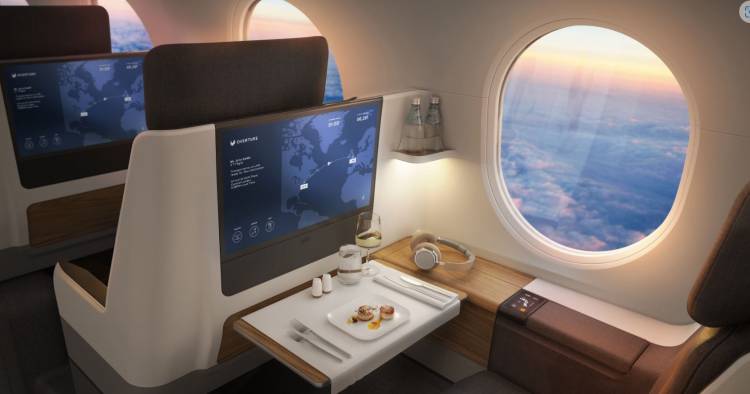 However, passengers will not hear or feel anything related to the aircraft breaking the sound barrier. As well as that familiar afterburner roar that usually accompanies takeoff. Overture will be equipped with the world's first automated noise reduction system, specifically to keep the cabin quiet.

The aircraft is designed with four engines located under the wings, and the “gull wings” themselves are designed to enhance supersonic performance.

Currently, the company is also building its Iron Bird, that is, the Iron Bird. — test facility in Colorado with an area of ​​6 500 sq. The first full-scale model will be tested here, and pilot simulators will be installed.

The goal is to have everything ready by 2026, when the first flight of the Boom Supersonic Overture is expected.