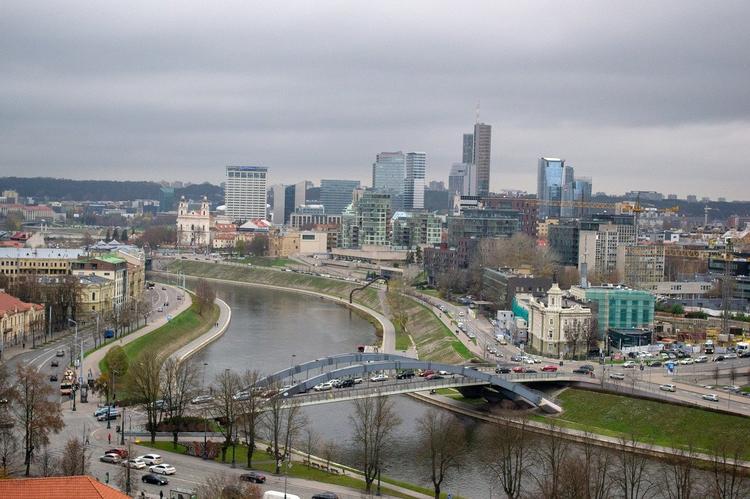 The Lithuanian Ministry of Health issued a press release with new rules for foreigners arriving in the country.

According to the document, citizens of “third” countries, that is, non-European countries, will continue to be subject to an entry ban. These restrictions will remain in effect until further government notice.

“In connection with the observed increase in the incidence of COVID-19 in some countries, the government decided to extend the ban on the entry of certain categories of foreigners into Lithuania,” — according to the press release.

As for arrivals from third countries, they must pass a preliminary PCR or antigen test. An exception is made for the following categories:

– vaccinated with one of the approved drugs (Comirnaty, Spikevax, Vaxzevria, Janssen, Nuvaxovid, Covishield);

In addition, arrivals from countries that have joined the EU COVID-19 Digital Certificate (EUDCC) and those included in the list of safe third countries are allowed to enter Lithuania without passing the testing requirements:

In addition to the new changes, the Lithuanian government, from Monday, April 4, lifted the requirement to wear masks.

“While wearing masks will not be mandatory, it is still recommended in confined spaces where it is impossible to maintain a safe distance, where there is poor ventilation or increased crowding. The use of masks in healthcare facilities and public transport remains mandatory, — The press release says.

In the past week, the country of just over a million people has recorded 19,347 new cases of coronavirus infection. The number of deaths during this period reached 93.