Lack of Russian tourists this summer will hurt European tourism 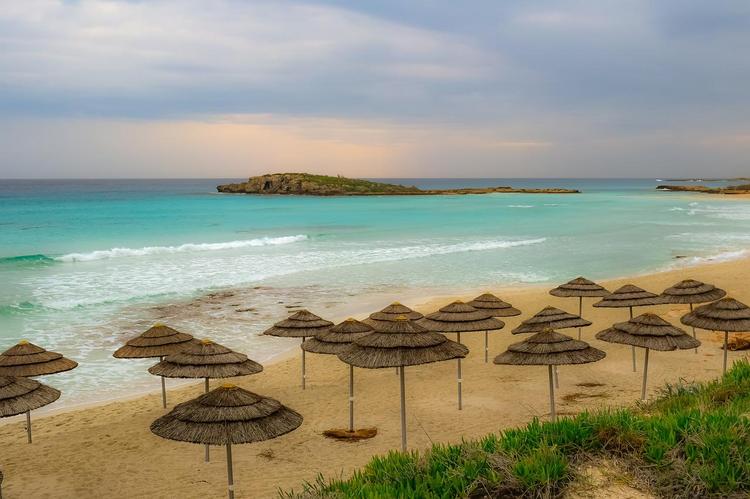 Because the European Union has banned flights of Russian aircraft in their airspace, the popular resorts of Europe will obviously remain without Russians this summer.

According to statistics, in 2021 Russia ranked fifth in the world in terms of the number of international flights with an indicator of 13.7 million.

At the same time, last year, almost 20 percent of all trips, both domestically and abroad, came in June and July. Travelers from Russia spent a total of $22.5 billion in 2021. Thus, Russia entered the top 10 world markets in terms of the total amount spent by tourists on holidays abroad.

Traditionally, at the beginning of summer, Russians rushed to warm European countries — for sun, sea and beaches. However, this will not happen this year, which will not benefit the timing of the recovery of Europe after COVID-19.

The top five most popular destinations for tourists from Russia in 2021 included Italy and Cyprus — most likely to feel the strongest economic blow from the fall in tourist traffic.

Formally, Russia accounted for only 6 percent of the total number of foreigners in Cyprus — the numbers are not decisive for any direction. However, subject to seasonal and price factors, Russia remains an important market for the island's economy.

Interestingly, according to a consumer survey conducted in the third quarter of 2021, 61 percent of Russians said they were going to the Mediterranean and next year.

Experts note that the purchasing power of Russians helped many international destinations last summer — it was Russian tourists who went to travel at a time when the pandemic was sowing massive fear and uncertainty around the world.

All this demonstrates the importance of Russia as an international tourism market, which will be sorely missed by many destinations in just a couple of weeks.

The conclusion is clear: although only Italy and Cyprus have been mentioned, the travel ban on Russian tourists will affect the state of tourism throughout Europe. As a result, COVID-19 recovery times for many destinations will be extended indefinitely.