In many countries, locals try to cash in on tourists, and Turkey, to put it mildly, is no exception to this rule. Fraudsters and swindlers are everywhere, they use every opportunity to deceive gullible foreigners. Let's talk about the most common tricks.

If you decide to diversify the all-inclusive diet or go to get acquainted with the local cuisine outside the hotel, be vigilant. The amount of the bill in catering establishments is almost always overpriced – the cost may differ from that stated on the menu, or the numbers simply sum up incorrectly if you ordered several dishes. Even after drinking a cup of tea, there is a chance to be deceived: it cost 3 TRY, and they ask you to pay 5 TRY. It turns out that the menu indicated the price for a glass, and they brought you a large mug.

Change, unlike the bill, the Turks tend to round down. Or give the wrong banknotes or coins, of course, of a smaller denomination. Tourists who do not count change often fall victim to such a simple deception – it is easy to get confused with foreign money out of habit. Such situations usually occur in markets where sellers are especially prone to cheating, even on small things. And they can even make a scandal, accusing you of cheating. So it's better not to go shopping alone and check the change in front of witnesses. In stores, such cases are also not uncommon – pay by card where possible. 7 Turkish clothing brands that is definitely worth leaving room in your suitcase.

Taxi drivers also like to make a mess with the change, specially placing the car for disembarkation so that everyone around them honks, and it was not possible to stand for a long time. In the hustle and bustle, they hand you banknotes 10 times smaller than the denomination and wave their hands asking you to get out as soon as possible so as not to interfere with the movement. Don't get fooled, count the money and only then leave the car. 7p/zr/7pzr0ie9dc00g8gsgggg8wsgw.jpg” media=”(max-width: 549px)”> 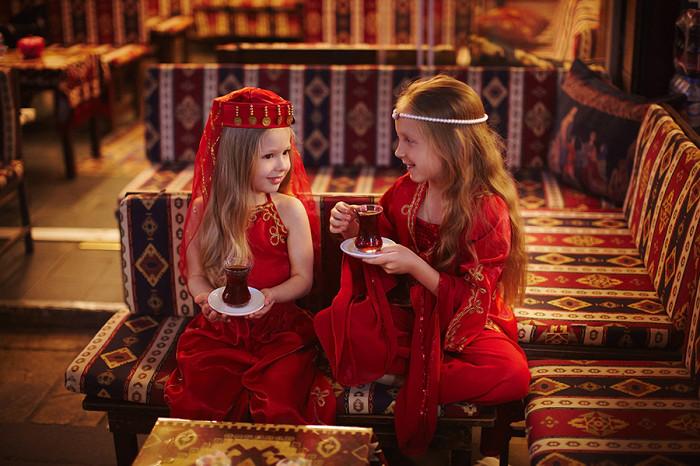 When a salesperson offers to try his edibles for free, don't take it. If you do not buy anything from him, there is a high probability that you will be required to pay for everything eaten. By the way, merchants often let you try something completely different from what they sell, so at home you can find a product that is completely unexpected in taste.

Turks like to impose a service, for example snatching a suitcase, helping to carry it, and then demanding payment for it. The same thing can happen if you ask them to show you the way or about any other service. Has it ever happened to you that they tried to deceive you on vacation (in any country)? Send your stories to our editorial office or tell us in the comments.