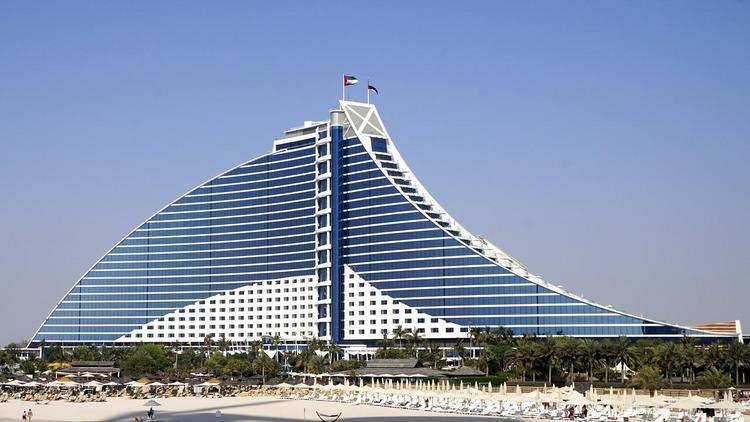 Here are the official figures on the state of the hotel market in Dubai during the World Expo 2020 as of March 2022:

Like previous EXPOs: in Shanghai in 2010 and Milan in 2015, the end of the “mega-event” turned out to be the busiest for Dubai. Dubai hotels last reached 90% occupancy in March 2007, when the market was approximately 90,000 rooms down. In addition, the average room rate was the second after December 2021 — AED 948.56 per room per night on average, and market revenue per room was the highest since December 2015.

Interestingly, March occupancy was above 90% for 25 days, and peak a value of 96% was recorded on March 24th.