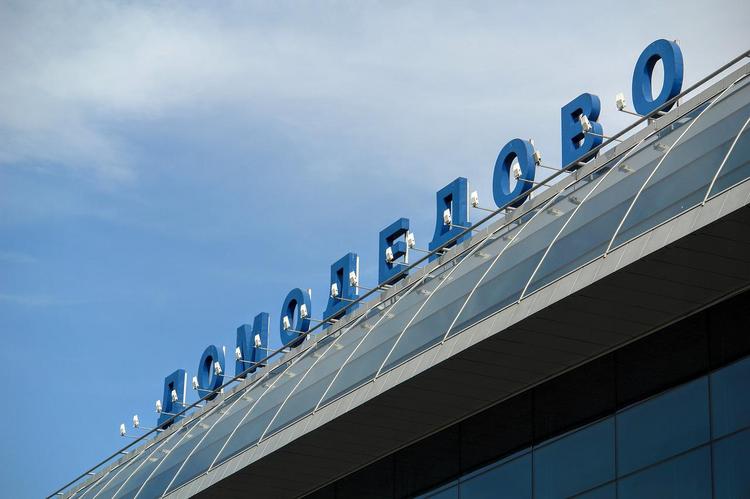 Emirates Airlines traditionally operates direct flights to Dubai, the largest city in the UAE. Frequency — 11 times a week, and on Wednesdays, Fridays, Saturdays and Sundays — 2 flights a day.

Another Arab carrier, Air Arabia, will offer daily flights to the UAE capital Sharjah this summer.

EgyptAir has resumed regular daily flights from Domodedovo to Cairo and to Egyptian resorts of Sharm el-Sheikh and Hurghada.

Since April, the domestic company “IrAero” has been working on the same route.

Belavia operates 3 daily flights to the capital of Belarus, the city of Minsk.

“IrAero” began operating daily flights from Domodedovo Airport to Yerevan and flies to Gyumri once a week. And Red Wings has 2 daily flights a day to the capital of Armenia.

The partner airlines of Domodedovo Airport operate 5 daily flights to the capital of Uzbekistan, Tashkent: one — Red Wings and four more — Uzbekistan Airways.

The Kyrgyz airline Avia Traffic Company operates 2 daily flights to Osh. Ural Airlines also operates in this direction. with a frequency of 4 times a week and S7 Airlines daily.

You can go to Bishkek from Domodedovo by regular flights of Avia Traffic Company with a frequency of 11 flights a week and Ural Airlines. — 5 times a week.

In the schedule of the “Ural” there are flights to Kulyab 5 times a week.

The national carrier of Tajikistan Somon Air flies from Domodedovo to Dushanbe with a frequency of 2 flights in a day.