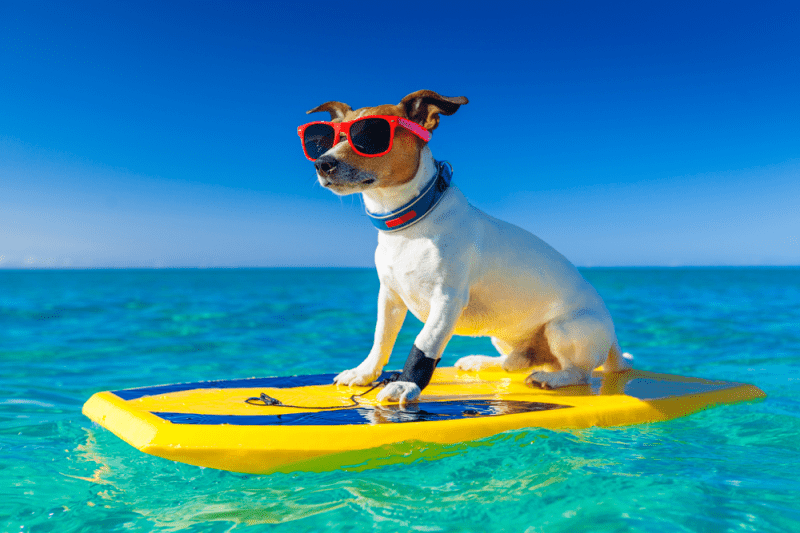 I think every tourist dreams of relaxing in the Maldives… Would you like to live there permanently?

Do not rush to answer. After all, if it is converted into “Would you like to live in the Maldives, knowing that you will never see dogs?”. This is not a strange question at all, as it contains a truth that may shock many.

Dogs are banned in the Maldives

The fact is that, according to the laws of the Republic of Maldives, it is forbidden to have dogs, as well as to import them into the country. The only exception is law enforcement purposes. The Maldivian Police maintain sniffer dogs to detect illegal items at customs and occasionally use them in special operations.

There really are no dogs in the country. Even in the immigration form received when flying on an airplane to this island nation & nbsp; states that dogs are not allowed. Only cats and other local animals are found on the islands.

There are two main versions of this ban on the Web:

However, this ban does not apply to cats. According to local residents, it's all about the size of the animals. It's easier to feed a cat than a dog. She eats from a small bowl, she can catch fish from the ocean, which the Maldivians themselves constantly eat.

Therefore, keeping a cat in the house is not particularly difficult, which cannot be said about a dog. We also note that most of the inhabitants of the Maldives in their lives have not had to see not only dogs, but also a cow, horse, chicken, duck and even a sparrow. In addition, most of the country has never been more than 50 km away from its island.

A dog in the Maldives

The photographs show a middle-aged white woman with a small fluffy dog ​​running along the beach.

to the Maldives with a dog

In another photo, she was carrying a puppy in her arms, talking to local boys.

Is it possible to visit the Maldives with a dog?

On social networks, many wondered if this is really the Maldives.

After an investigation by local media, it turned out that this happened in the Maldives, in the southern Addu Atoll.

After the appearance of these photos, the public had questions about the quality of the work of the Maldivian customs service. But as it turns out, the dog arrived on a small private yacht that was anchored in Addu Atoll en route to another country.

A woman with a dog in the Maldives

A woman runs with a dog in the Maldives

It's quite common to bring pet dogs on small yachts, but tourists don't usually bring them on land.

Which of the two versions of the ban seems more realistic to you? Share your opinion in the comments 🙂

Visa to the Maldives for Russians

Garbage island in the Maldives