Until recently, the choice of Dagestan as a holiday destination seemed very unexpected, and today every second acquaintance posts stories about the incredible beauties of the mountains, the amazing hospitality of the locals and the intoxicating fresh air.

So, if you have not yet reached Makhachkala, get ready, now we will debunk the myths together with YouTravel.me travel expert Muhammad.

Everything you've heard about Dagestan but were afraid to ask. 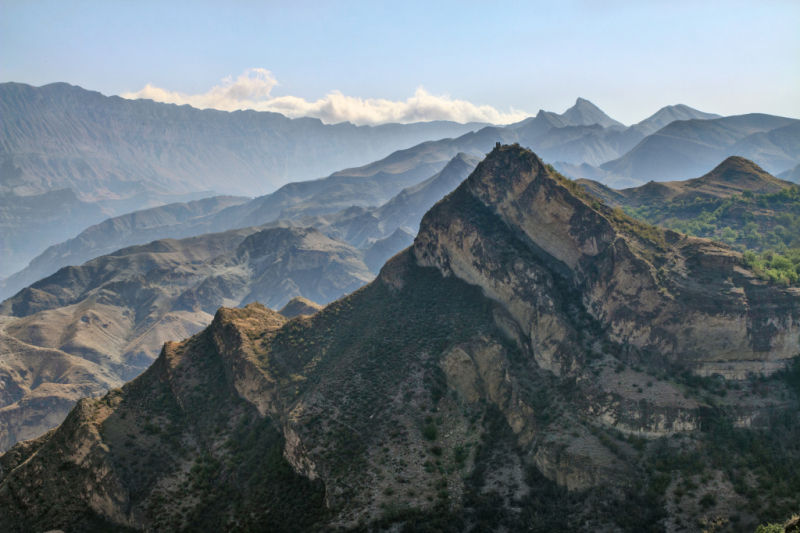 ANSWER: in fact, Dagestan is one of the safest republics. A huge number of hospitable people live here who are ready to invite you to their home and feed you. The most dangerous (and only) thing in Dagestan is gaining excess weight after visiting several times and trying all the local dishes. 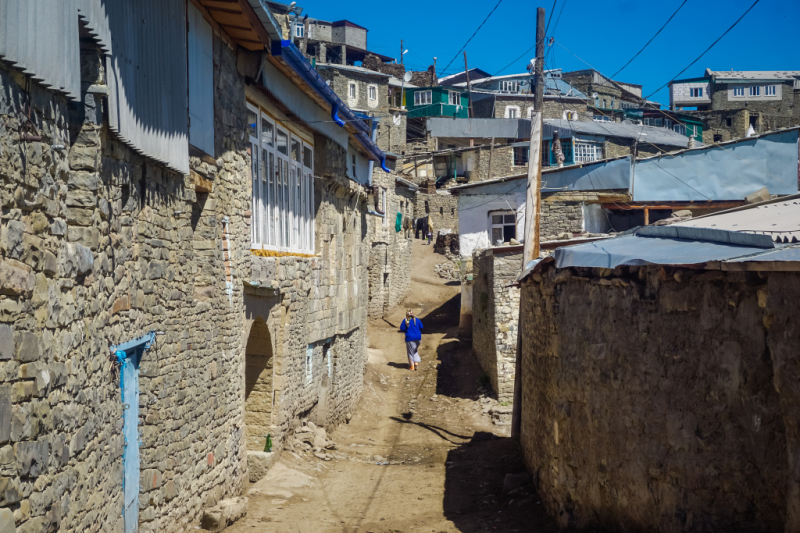 The village of Richa, Dagestan

Myth 2: Dagestan has bad roads and it is difficult to travel by car.

ANSWER: for some reason, many travelers are mistaken in this, although in reality there are good paved roads in Dagestan. There are a few areas that are currently undergoing renovations, this includes places around several new tourist locations, which means that very soon they will also become easily accessible. In general, all routes are as picturesque as possible – this is just a comfortable combination when you can see a lot, and you don’t have to drive along the slope of a steep mountain in fear of falling off it.

There are waypoints where we use jeeps, for example, to see sunsets in the mountains, and you can already get almost everywhere by jeep. 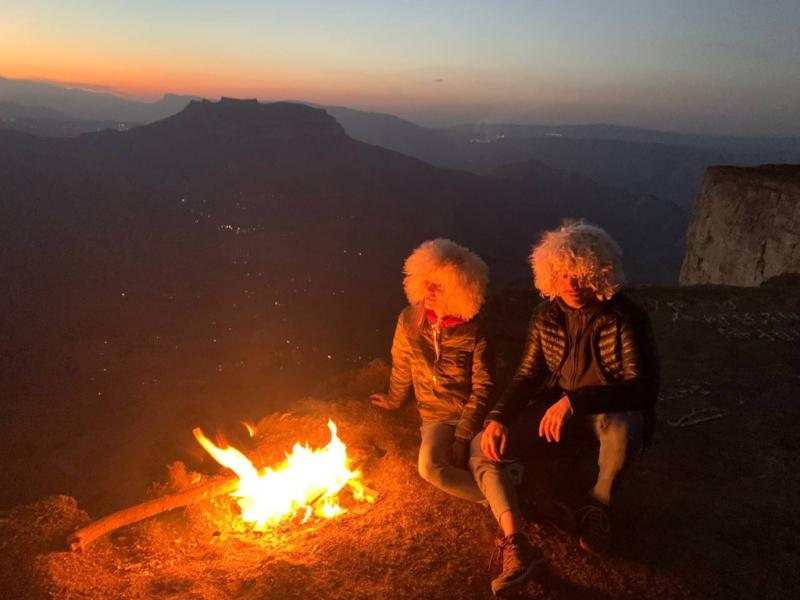 Myth 3: there are few comfortable housing in Dagestan, and most of the hotels are booked for the whole season.

ANSWER: This is indeed true. There are not many new hotels in Dagestan, and during the peak season, most of them will be booked in advance. In recent years, Dagestan has become the most popular point in Russia, almost every second person has already been here (and if not yet, then he is definitely already planning), and therefore the issue of housing availability should rather be perceived as a nuance, and not a barrier. Early planning always solves many problems, for example, in the spring there is much more choice for the summer, I would lay two or three months before traveling.

Coming to Dagestan, you need to understand that the mountains are the heart, the core of the trip, and part of the overnight stays take place in the mountains. At the same time, here you can also find quite comfortable places.

Travelers coming to Dagestan accept that there will be no all-inclusive and soft sunbeds on the beach, they are not going for this. Gorges, mountains, valleys – that's the real treasure.

ANSWER: once on a trip there were employees of a large Russian telecommunications company, and they were sincerely surprised that mobile communications worked so well in Dagestan. They say that in some areas of Moscow it catches even worse.

By the way, communication is really better in the mountains than in Makhachkala, this is due to the placement of towers. The coverage is stable, as is the mobile Internet.

Myth 5: there are a lot of tourists in Dagestan, even in the mountains.

ANSWER: It's true. There are a lot of tourists this summer, many visiting guests of the republic. On the sea coast, almost all hotel rooms are booked in summer, and if you don’t know the “secret paths”, you can be in line for attractions.

At some point, it became obvious to me that I needed to make adjustments to the travel itinerary in order to avoid crowds, but to give visitors the opportunity to see both the most important and the most secret and amazing. I sat down with the team and reworked not only the route thread, but also the points along the way, which allows me to miss the main flow. It turned out to be a mix of popular and secret locations.

Myth 6: It is difficult to find local cuisine in Dagestan.

ANSWER: in any home and anywhere you can try local food! For example, everywhere you will be offered to try a miracle – from pumpkin, from cottage cheese, from greens … There are a lot of varieties of it – in every house, in every family, a miracle is different. & nbsp;

In Dagestan, you will definitely be fed khinkal. Yes, yes, not khinkali, but khinkal! This dough, boiled in meat broth, is usually served with broth and spicy sauce, and there are many varieties, because several nationalities live on the territory of Dagestan, and khinkal is Avar, Dargin, Lezgin … & nbsp;

Myth 7: Brides are still being stolen in Makhachkala 🙂

If your thoughts have not rushed into the distance to the mountains of Dagestan, to the hot Avar khinkal from lamb, to the sunsets on the Tobos Ridge, then we can organize the kidnapping of your heart on a trip to Dagestan.