To find out what the interlocutor thinks, it is not necessary to delve into the meaning of his words – sometimes it is enough to pay attention to body language, which can tell much more interesting things. Let's talk about the meaning of popular gestures used in everyday communication.

If in the process of communication the counterpart crosses his arms, this indicates his disagreement with what he hears. At the same time, in words, he can express complete approval, but when you see such a gesture, do not hesitate: the person does not accept your arguments and is negative, if not hostile. In addition, crossed arms often indicate moral fatigue, an attempt to fence off any new information. If this is the case, it is better to leave the interlocutor alone for a while.

Hands in a raised position, approximately at the level of the chin, fingers in the castle – this combination indicates disappointment. The arguments presented by the other side are no longer perceived, the person has abandoned attempts to prove something and is painfully waiting for the end of the boring conversation. Also, such a gesture indicates a desire to hide a negative attitude towards the situation.

In the process of communication, a person does not pull his hands out of his pockets? In this way, he expresses frank disregard for both those with whom he speaks and the very topic of conversation. This is a clear demonstration of superiority and power.

Hand behind the back

One hand is behind the back, and the other is holding it in the elbow area – a signal that the person is literally barely restrained, he is furious, it is difficult for him to control himself. It’s definitely impossible to agree with him about something right now: emotions prevail over reason.

The gesture is connected pads of fingers. Does the interlocutor hold his hands in this position? One can say for sure: he is confident in himself and in what he says. If a person listens, forming a spire with his fingers, this means an interest in the words of a counterpart and at the same time having his own opinion on the issue.

Everything is simple here: you are either openly lied to, or something is left out. Sometimes the fear of blurting out something superfluous is expressed in this way. The same can be said if a person constantly keeps his hands at the level of his mouth.

One hand rests on the other, head tilted

Such a posture expresses disagreement, but at the same time the person is not ready to defend his point of view. He does not intend to enter into an argument, but you clearly did not convince him.

In this case, we are talking not just about disagreement, but about anger or even aggression. If you notice that the listener is constantly pursing his lips, stop communication for your own good. ru/sized/f550x700/5y/qw/5yqwc7fd974scgs8cg44cs0og.jpg” media=”(max-width: 549px)”> 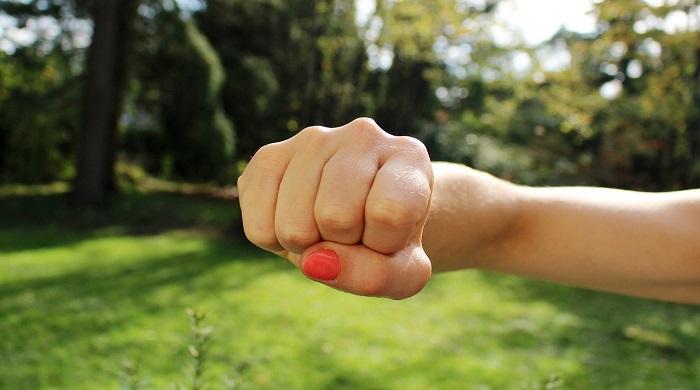