The world's most prestigious festival event was overshadowed by proceedings and investigations in connection with toxic sponsorship, but in the end the artistic director of the festival (intendant) and a passionate admirer of Russian musical culture Markus Hinterhäuser in the toughest battles with opportunistic “concerns” was able to defend the large-scale presence of representatives of the Russian performing school at this grandiose event.

The most important opera programwas opened by the Russian conductor of Greek origin Teodor Currentzis, who acted as musical director of the performance of the Italian symbolist director Romeo Castellucci based on the works of B. Bartok “Duke Bluebeard's Castle”; and “Comedy for the End of Time” K. Orff.

The main parts in the opera premieres “Triptych” Puccini, “Aida” Verdi and in an extensive concert program are also performed by singers of the Russian schoolPeople: Elena Stikhina, Nadezhda Pavlova, Dmitry Ulyanov, Ildar Abdrazakov, Roman Burdenko, Alexei Neklyudov, Alexei Kulagin and others. It is important to note that the festival still indirectly fulfills a peacekeeping mission today, because Russian singers take the stage with such outstanding representatives of the vocal schools of the former Soviet republics as Hasmik Grigoryan, Anita Rachvelishvili, Misha Kiria, Yuri Samoilov. 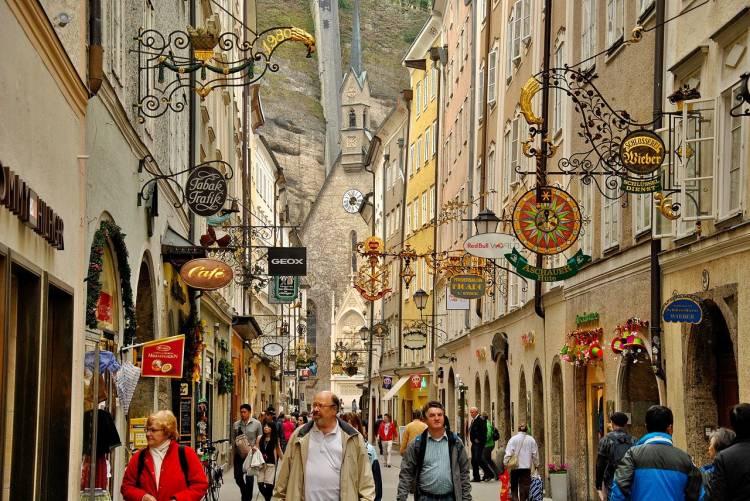 The central part of the piano program was given to representatives of the Russian school: Grigory Sokolov, Evgeny Kissin, Igor Levit, Arkady Volodos. The Russian musicAeterna orchestra will take part in the symphony program.

The artistic direction of the Salzburg Festival emphasizes in such a way that Russian culture has been, is and will be an important part of European culture.

Available tickets can be viewed on the official website of the event.