Answering the question “Subtleties”, almost a thousand of our readers admitted that they could not overcome all 4 volumes of Tolstoy's epic novel. “War and Peace” is one of the most controversial works of Russian literature in terms of reader interest: on the one hand, it is considered the best example of Russian literature and a book that unites the inhabitants of Russia, on the other hand, they cannot master it to the end.

By the way, residents of other countries also treat Tolstoy with great trepidation, and in “War and Peace” they are horrified by only one thing – the volume. No, even like this: VOLUME.

Have you read it?

In the Subtleties mini-survey, “Have you read War and Peace in its entirety?” more than 2000 people took part. Of these, 46% answered the question in the affirmative, 42% in the negative, and only 218 of the most persistent readers reported that they had reread the monumental work more than once. Tolstoy's novel, included in the list of the 10 best books of all time by the American magazine Time, is not loved in Russia for its impressive volume, abundance of storylines and minor characters, too detailed descriptions and heavy phrases several lines long.

Children and adults periodically suggest that War and Peace be excluded from the school curriculum: many believe that teenagers are simply unable to understand and appreciate the merits of the novel due to a lack of life experience. Schoolchildren often read voluminous works of Russian classics in a brief retelling, and after leaving school, most of them do not return to these books – according to a survey by VCIOM, 53% of Russians do not re-read Pushkin, Dostoevsky and Tolstoy in adulthood.

Residents of other countries treat Tolstoy with great trepidation, and in “War and Peace” they are horrified by only one thing – volume. No, even so: VOLUME. The novel is compared with the literary Everest, the conquest of which will be a serious test of patience and love of literature. At the same time, in the reviews, many note that the book is a must-read for anyone who wants to consider themselves an educated person. By the way, besides “War and Peace”, at least 6 more works scare them. ru/sized/f550x700/03/lm/03lm4i4j0r1s04488sk8o00cs.jpg” media=”(max-width: 549px)”> 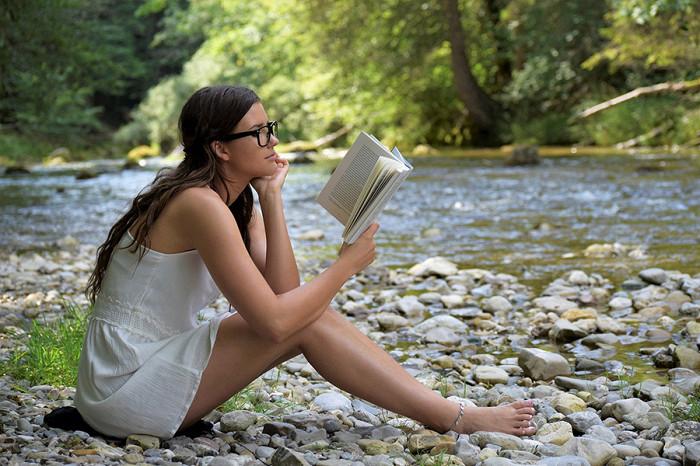