Master bone carvers from Arkhangelsk to Kamchatka will bring their works to the competition in Tobolsk — the first capital of Siberia. An exhibition and sale of bone products will be open all week, master classes will be held by the best artists of this unique craft. 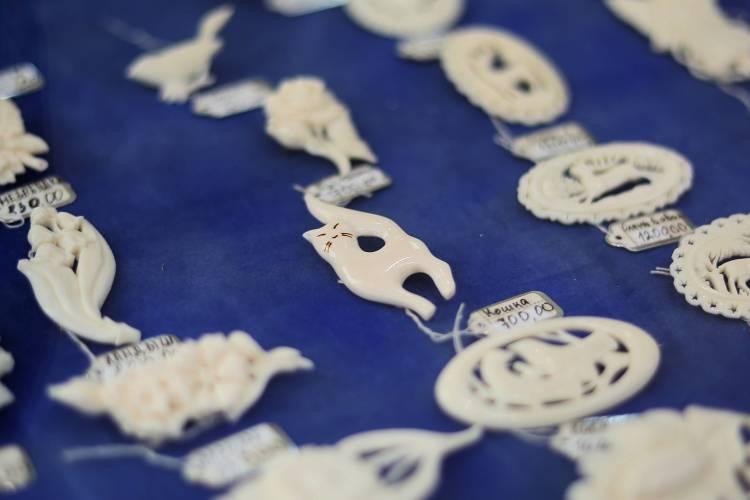 Five reasons to go to bone carving festival in Tobolsk: